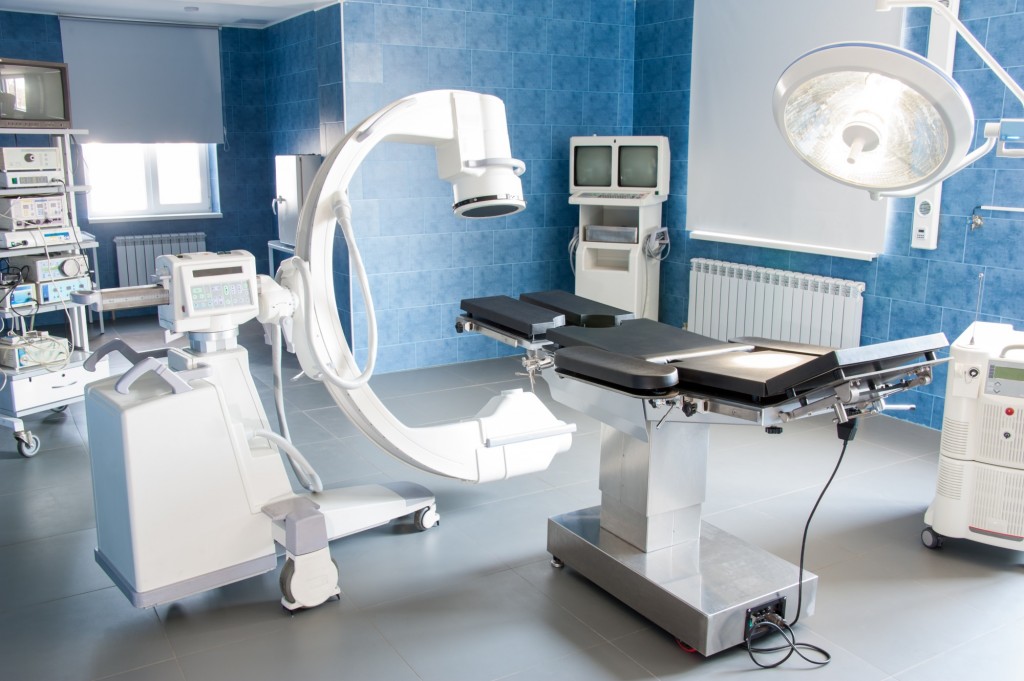 As a practicing chiropractor, I see patients who have had chronic problems improve just about every day.  Despite how successful we are at treatment, there are still patients that we can’t help.

At least not in the office.  And not while the patient’s conscious.

There is a little-known procedure called manipulation under anesthesia (MUA) that involves a team of physicians in a surgical center working in a unique matter to help patients who have lost all hope at responding to any other treatment.  Some of these are surgical candidates who want to avoid the pain, rehab and uncertainty of invasive surgery.  Some of these are not surgical candidates because they don’t have a specific “lesion” to go in and fix surgically.

And, quite frankly, the results from surgery in clinical trials for back and neck pain are not exactly stellar.  The research study results from pain management procedures like epidural injections is even worse.  This from someone who reads a LOT of medical literature.

One anesthesiologist that I worked with called Mesa, AZ manipulation under anesthesia, “yoga in a can.”  Which pretty much sums it up.  So much of the problems that I see in my office are linked to poor movement.  Movement at the individual spinal level (let’s say L5-S1 as an example) or movement of the spine as a whole (the entire lumbar spine, for example).  While it is not common, it is rare for me to see someone with good flexibility who is very active to have low back and neck pain.

This is one of the reasons why yoga is so bad for a chiropractic practice.  Because it gets the spine moving.

I’ve been doing MUAs for almost a decade now and have seen some amazing results.  What I have never seen is a negative outcome.  I’m not saying that I haven’t seen patients not respond, but I can honestly say I’ve never had a patient get worse after an MUA.  Try asking a surgeon if he or she has ever had a bad outcome.

Even better, people who have observed or assisted with the procedure (there are any number of videos available on Youtube.com) all state that it looks like it would feel REALLY good after.  Ever heard anyone observing spinal surgery say the same thing??

Some conditions respond better than others.  For neck pain and headaches, the procedure is darn near a miracle (check out one of my patient’s testimonials by clicking here).  Shoulder problems, especially frozen shoulder, respond so well that insurance actually recognizes this as a condition they will pay for.  Low back pain generally relates to how “tight” the patient is in the first place.  Highly flexible patients may not respond as well to Mesa, AZ manipulation under anesthesia from my experience, but patients who have very little flexibility will do very well.

The problem with Mesa, AZ manipulations under anesthesia is that there is just not enough money to fund good quality clinical studies.  For spine surgery, if a device manufacturer is charging $1,000 for a single screw, they’ve got the money to throw around on a study or two.  That leaves research on MUA in the realm of case studies.

Which brings us to this particular article.  In it, researchers looked at 30 patients with chronic neck and back pain who had failed to respond to conservative therapy underwent a SINGLE MUA by a single chiropractor.  Here’s the details:

While I would prefer to see this number at 100% response, we all know this isn’t realistic.  But having almost 50% of the patients who were likely at their wit’s end from pain and loss of quality of life respond from a SINGLE session of MUA is nothing to disregard.

At this point I would like to add that many of the MUA protocols recommend 3 sessions of MUA.  It is likely that, while still not 100%, the number of patients who responded to MUA would go up.  In addition, because of my personal background with soft tissue treatments like Graston, I utilize these procedures during the MUA with the hopes that outcomes will be even better.

Make no mistake about it-manipulation under anesthesia in Mesa, AZ IS a surgical procedure, although it is non-invasive.  There are costs involved and risks of anesthesia.  But when balanced against constant pain, loss of quality of life and the risk of surgery, it seems a simple decision.

“Mistie was fantastic! I felt like a new person after I walked out of there”
Eric M